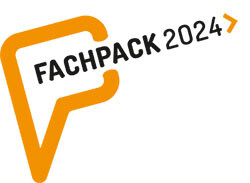 The PerMix PNA series Conical Screw Mixer is a batch mixing equipment used widely in applications that require gentle mixing and minimal heat generation without any product distortion. Because no seals or bearings are exposed in product zone, there is no risk of lubricant contamination. 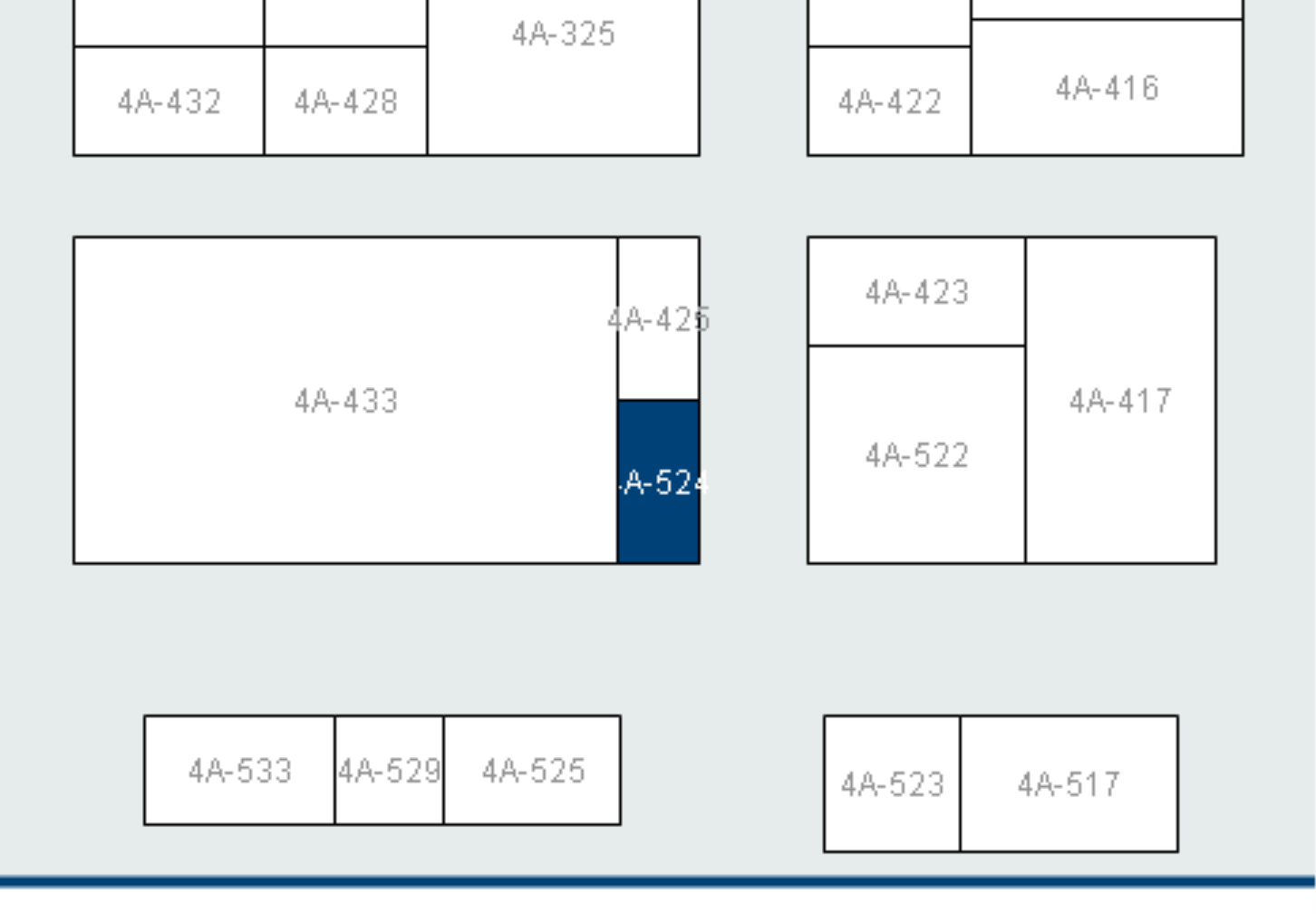