SAFEPACK VCI Anti-corrosives are recognised as “The Top Performing” by global giants across USA–EU–JAPAN. The credit goes to the persistent research of our chemists & metallurgists over decades to invent and synthesize eco-friendly high performance green VCI chemistry.

Safepack VCI film is impregnated with VCI chemicals designed for the protection of multi-metals against corrosion. It protects metals by direct contact and by vapour action. VCI film is a transparent film which allows users to easily identify & inspect parts without opening the package.

We offer products on the key theme 2019. 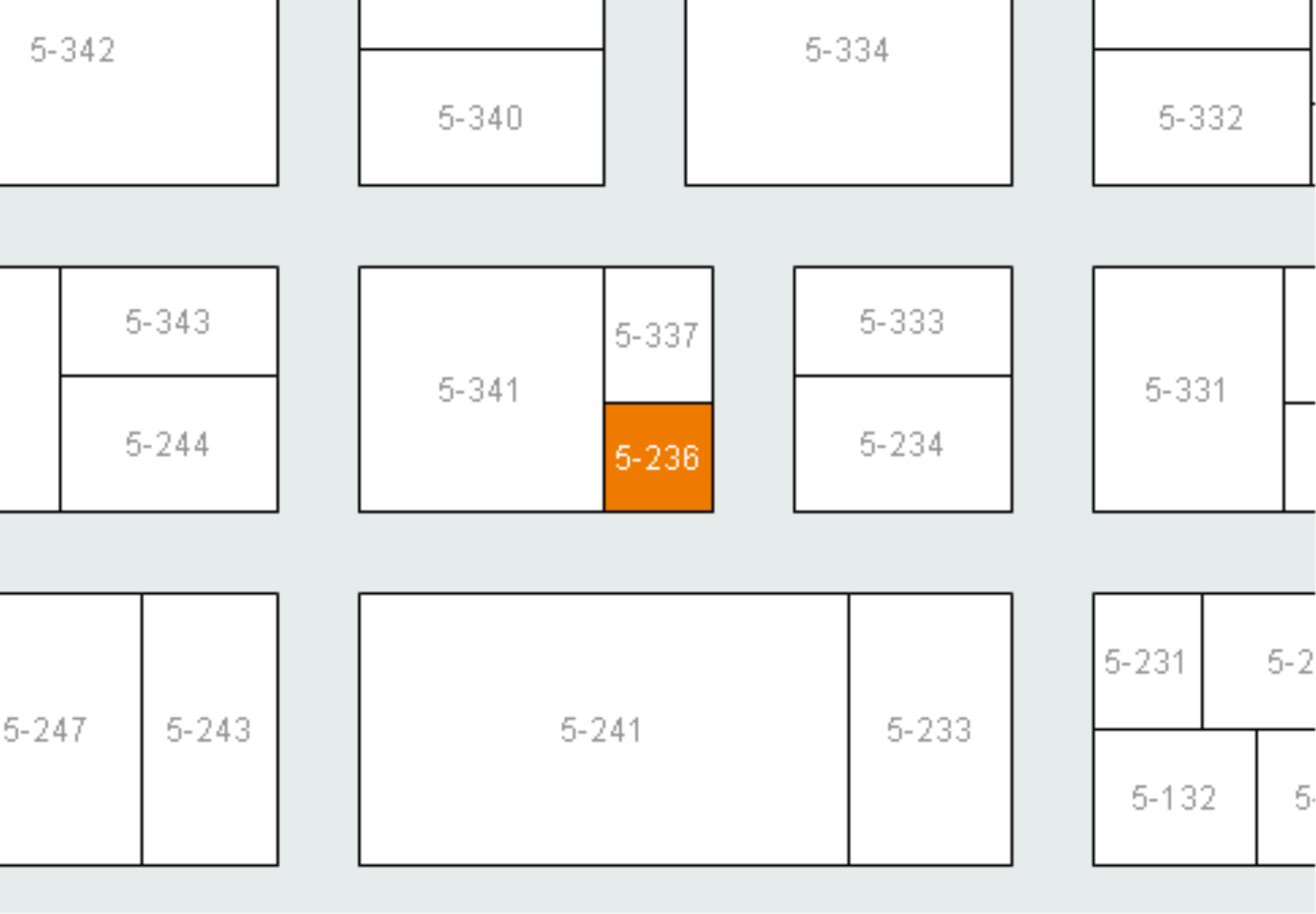