with the new premium theme portal

This successor to the Carrera 1000 responds to the budget, build quality and flexibility requirements of mid-range food and non-food operations. ILAPAK has balanced these demands by rationalising the number of added features and re-engineering the machine frame design and sealing system.

ILAPAK launched its original Carrera 1000 in 2014, and the flow wrapper has since earned a reputation as a reliable workhorse for the full gamut of food industry applications, from bakery, biscuits, snacks and confectionery to IQF, fresh produce and ice cream.

This latest addition to the Carrera portfolio incorporates incremental innovations that have enabled ILAPAK to stretch the performance: price ratio of the system. A radical re-engineering of the machine frame has produced the first ILAPAK flow wrapper with a tubular frame for added robustness, whilst on the sealing system, heavy duty shafts and surrounding bearings allow for greater and more consistent seal-jaw pressure. This improved jaw profile results in superior seal appearance and integrity.

In contrast with the manually fed  Smart, the Carrera 1500 can either be configured with manual or automatic feeding, giving users the option to integrate the flow wrapper within a fully automated continuous workflow. Optional extras include a dual film reel holder and automatic film reel splicing – features that contribute to overall line efficiency..

Ilapak, with its vast suite of flexible packaging solutions, can satisfy every form, fill and seal packaging requirement of the bakery industry. Besides horizontal and vertical packaging machines, its portfolio includes systems for modified atmosphere applications, product handling solutions, counting and weighing systems and complete, fully automated lines. Ilapak is part of IMA, an Italy-based designer and manufacturer of processing and packaging lines for pharmaceuticals, cosmetics, tea, coffee and food.

Ilapak’s purpose is to provide our customers with packaging solutions tailored precisely to their needs, minimizing their cost per pack by means of very reliable equipment and efficient service.

We believe that being well focused in everything we do at Ilapak is key to customer satisfaction. This focus describes our Industry oriented approach to our customers, technology and developments — we do not produce generic machines, rather we engineer our products with your specific needs in mind right from the start. Our specialists for food industry are in touch with market conditions and aim to be up to date with the latest research and development in their fields.

Customer service begins with a tailor-made system and continues through installation, commissioning, training, technical assistance and the supply of spare parts. We know how important Service is to you, what a difference it can make to your performance, and how it is the details, like communicating in your local language with our locally-based engineers, that make the difference. 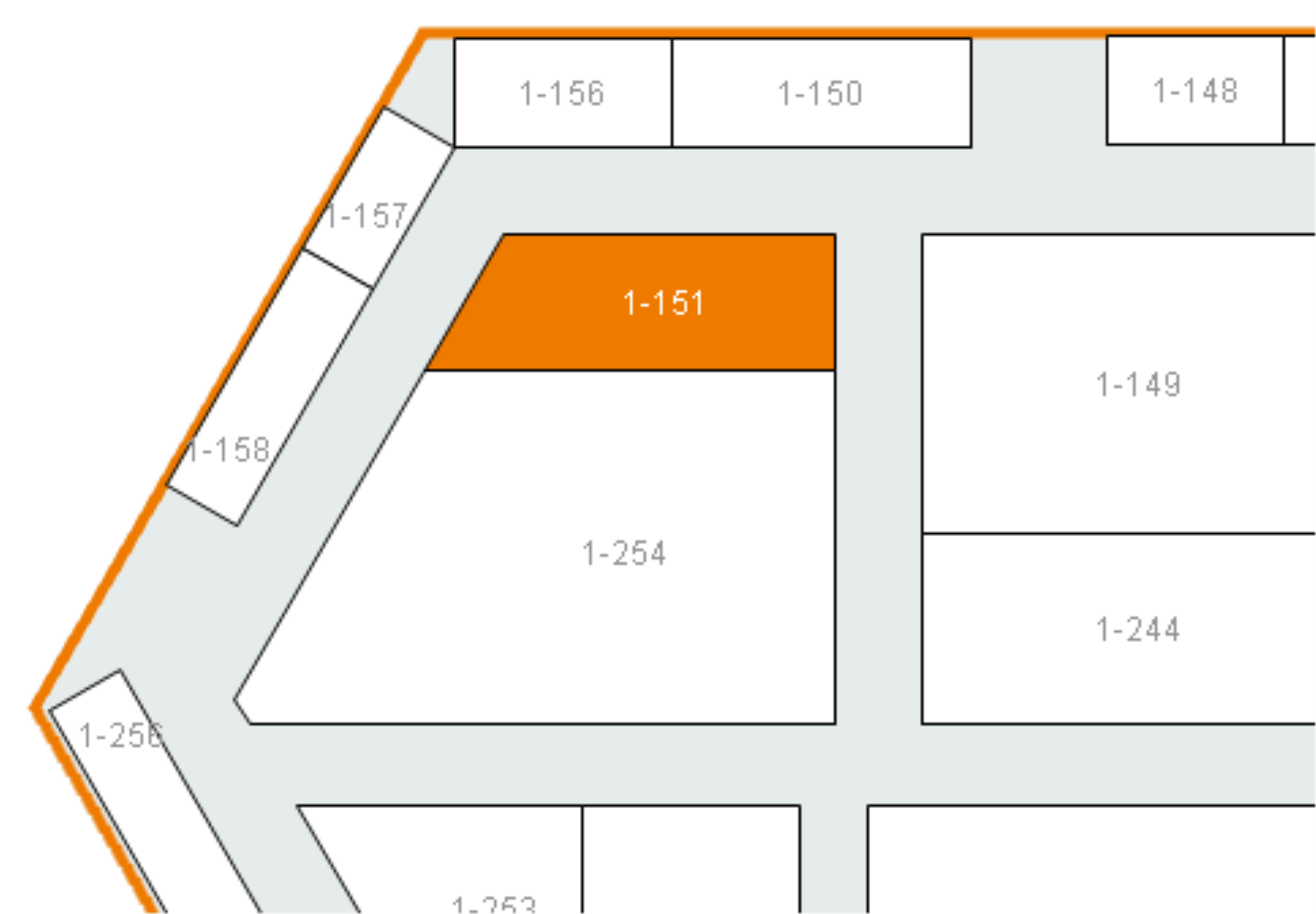