With over four thousand products and more than twenty years of development and market experience, Zimmer Group is the global leader in linear technology and in the area of clamping and braking on profile and round bar guides. This year, Zimmer Group demonstrates its innovative strength once again and is introducing its LKE series, new on the world market, for the first time. These are electric clamping elements that will replace the previous LCE series, thanks to its greatly improved speed characteristics and simple commissioning.
In contrast to a pneumatic solution, the new LKE series impresses – most notably with its integrated status sensing (open/closed), which is output via digital status signals. The kinematics are supplied by means of an eccentric shaft with a mechanical self-locking mechanism (bi-stable). Based on the self-locking functional principle, when closed, the full holding force is sustained in the event of a power drop or while in a currentless state (e.g. with a system that has been switched off).
Depending on installation size, the LKE series features a very high holding force of up to 1,800 N, without frequent jamming. Opening and closing is executed using 24 V DC voltage at a current draw of max. 1.5 A.
The most impressive feature of the new LKE series, however, is its speed. With a closing time of approximately 400 milliseconds (depending on installation size) – roughly corresponding to a 7-fold improvement in comparison to the predecessor model – Zimmer Group punctuates its ability to innovate in the area of electric clamping.
Zimmer Group clamping elements feature integrated electronics and can be easily activated by means of digital signals. The reached positions are output via a pin to secure sensing against broken cables. There is one pin for the open position and one for the closed.

Flexible – right up to the smallest detail
Furthermore, Zimmer has put a very interesting refinement forward with its new series, which for instance can be used to correct potential rail tolerances. Typical rail tolerances of ± 0.05 millimeters can be compensated for on an adjustment scal attached to the product.
The clamping elements are sealed in accordance with IP64 and feature a flexible cable outlet that enables maximum usage of installation space, thanks to an adaptable cable guide, thereby minimizing obstacle contours. With these features mentioned above, the electric clamping elements create the conditions for a high level of flexibility and high machine utilization, while with a B10d value of 500,000 clamping cycles, they ensure maximum reliability in production.
Electric powered linear axes are the primary areas of application for clamping elements. Thus, by holding the axis via the clamping element, high process forces which exceed the forces of the linear drive many times over can be absorbed while the clamping position is maintained. The LKE series is superbly suited for use in applications without a pneumatic or hydraulic supply, such as in clean room areas or in medical and food processing technology. Further application areas include simple automation, mechanical engineering and the automotive industry (e.g. autonomous assembly islands).

The mechanical emergency release ensures safety in all situations
All versions offer a mechanical emergency release, which is an important safety feature. If, in an exceptional situation, the clamping element has to be opened manually when a machine is switched off, this can be accomplished by employing a hex key with an externally accessible screw. As a result, the clamping element can still be opened even in the event of a power failure, such as when workpieces still need to be removed during machine downtime.

The Zimmer Group is one of the world's leading manufacturers of automation, machine and furniture components, and is also an important and valued partner for system solutions for many well-known national and international companies in the fields of machine and plant engineering as well as the aerospace and automotive industries. Since 1980, the Zimmer Group has stood for high innovative power made in Germany, and with its steady annual growth, as well as a sales network of its technologically leading products in 125 countries, secures the worldwide service for its customers. 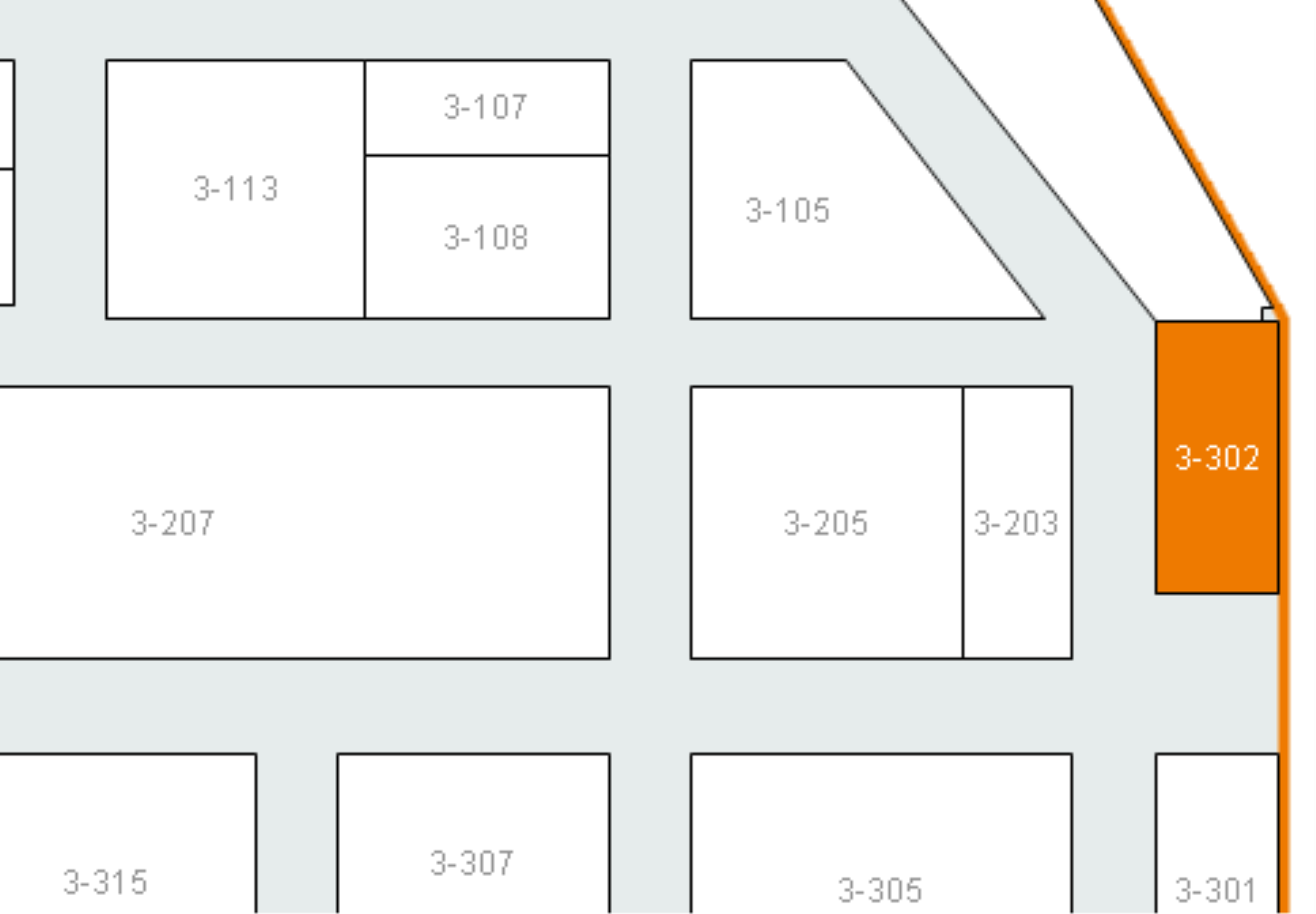