Load new Captcha
Send
Your message has been sent.

The HC10DT (DT stands for “Direct Teach”) model variant can optionally be programmed directly via the robot arm. This “easy teaching” is made possible by a special switch box with function buttons. In addition, YASKAWA will be introducing the next generation of programmers in the form of the new Smart Pendant.
The robot flange of the HC10DT is equipped with three different buttons: enabling button, teach-in button and tool button for opening and closing the gripper. It is thus no longer necessary to hold the teach pendant in the hand during robot programming, which simplifies the process.

Smart Pendant – programmer of the next generation
In conjunction with the new Smart Pendant programmer, the HC10DT is easy to program and operate. The user has to memorize less data, e.g. commands, values and the entire operating procedure. The main menu allows simple changing back and forth between the screens, as they are listed in a specific, easily traceable sequence. Besides this, the Smart Pendant gives easy access to all functions. The user retains a perfect overview of all entries in the navigation menu, and in case of a problem will always find his/her way back to the main menu. The Smart Pendant is also available for MOTOMAN robots with YRC1000 or YRC1000 micro-control.

Suitable for collaborative and industrial robot applications
The MOTOMAN HC10 with a YRC1000 controller is a hybrid robot with a working range of 1.2 m and handling weight of 10 kg that can be used either as a normal industrial robot or a collaborating robot. In addition to the safety aspects, from the start of the design process of the HC10 a clear focus was placed on a high degree of user-friendliness.
The MOTOMAN HC10 provides the required safety in direct contact with the operator by means of 6-fold force and torque monitoring that enables flexible interaction between the robot and its environment.
As far as German and European safety standards are concerned, pursuant to technical specification ISO TS15066 the MOTOMAN HC10 may be deployed as a power and force limited robot of the 4th collaboration type. It not only conforms to the requirements of the European Machine Directive (2006/42/EG); its YRC1000 controller with FSU- and PFL circuit board also meets at least performance level (PL) d Category 3 pursuant to DIN EN ISO 13849-1. The existing EC Type Examination Certificate by TÜV Rhineland as the notified body (NB) confirms conformance with these specific requirements. 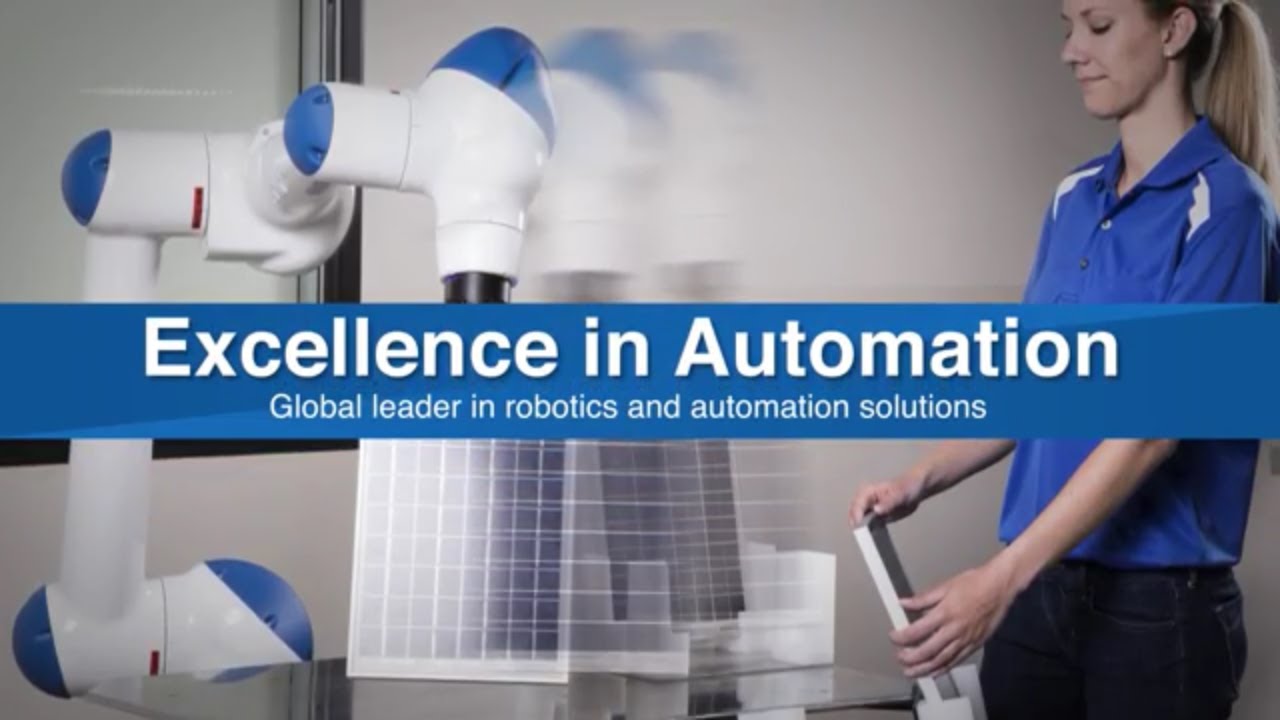 This embedded video is provided by YouTube. When the video plays, usage data is transmitted to YouTube. If you agree, click "Start Video" to play the video.

With an annual sales volume of more than 400 billion Yen, YASKAWA is a world-leading manufacturer of servo drives (Sigma Series), inverter drives (such as the A1000), and Motoman industrial robots. Founded in 1915 in Japan, the company’s philosophy has been based on the principle of highest quality for 100 years, making YASKAWA a global leader.

This makes YASKAWA one of the few global companies able to supply components and solutions for almost all industries from a single source.

Today, YASKAWA Europe GmbH, based in Eschborn near Frankfurt, operates three divisions – Drives & Motion (drives and control technology), Robotics (industrial robots) and VIPA (automation and control technology) – and services the markets of Europe, Africa, the Middle East and the region of the former Soviet Union.