Since Nakakin founding in 1950, based on its die and casting technologies, Nakakin has worked actively in the automotive industry with firms such as Toyota and Mitsubishi Motors and so on. Nakakin supplies cast engine parts, and develops and produces metal dies. Nakakin’s technologies also produce quality pumps.

Since 2012 we run a European branch to support customers and distributors in the European countries.

Our pumps are used in the food, dairy, yogurt, cream, cheese, beverages, cosmetics, pharmaceutical, and chemical industries for high viscosity liquids and liquids with particles. 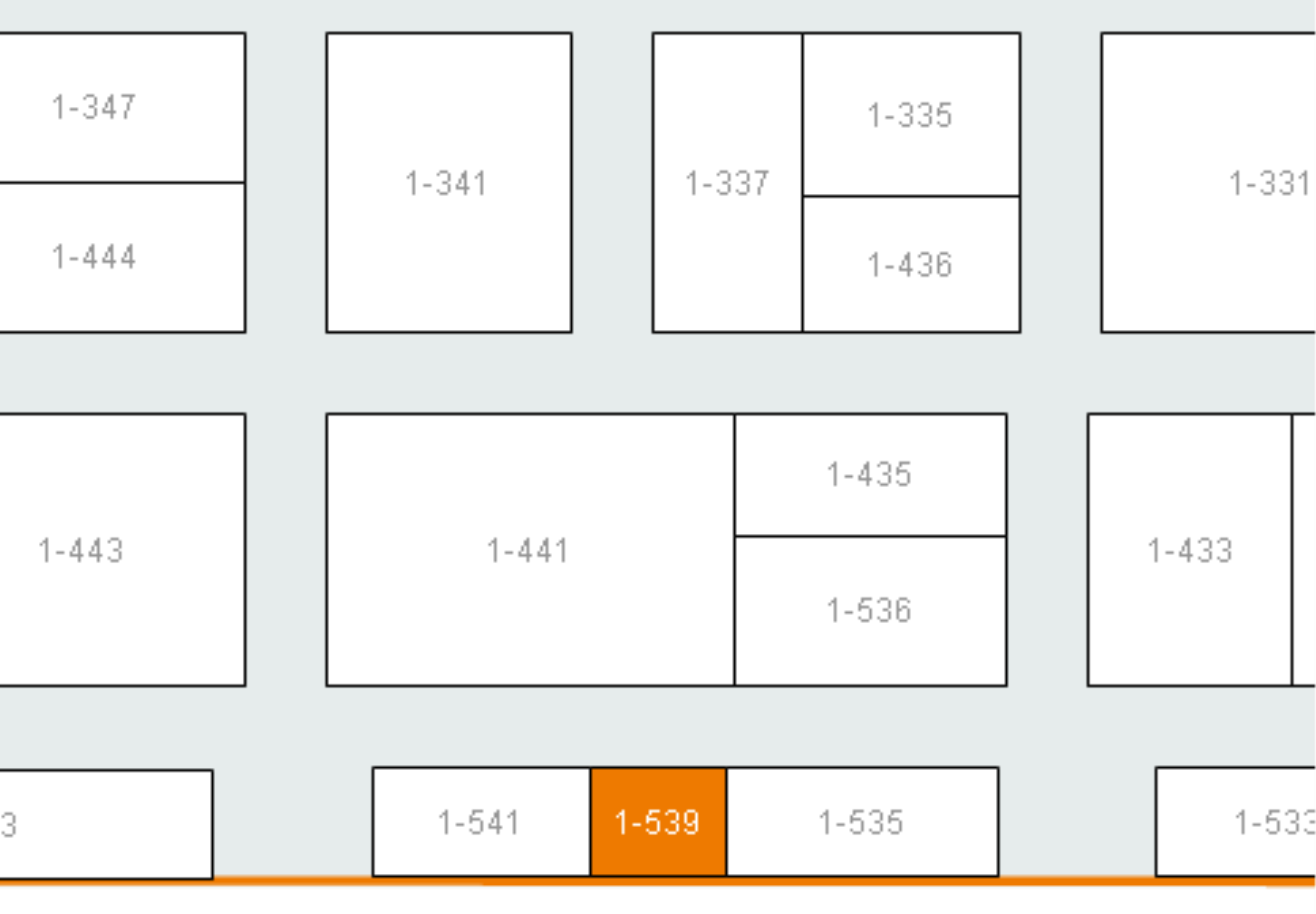