As we receive new registrations every day, we update the list regularly.

+++ The entries in the exhibitor & product database correspond to the registration status for FACHPACK 2019. +++

Vacuum thermoforming of plastic materials is a process for shaping plastic sheets. The sequence of steps is:

Heating is generally provided by two heating panels comprising electrical resistances known as radiators. These panels heat the material in a sandwich arrangement; the material is held in a horizontal position by slight over-pressure which prevents it from collapsing. The heating times are very variable depending on the thickness of the plastic and can range from a few seconds (for thicknesses of a few tenths of a mm) to several minutes (for thicknesses of several mm).

The mould has small perforations distributed over its surface, connected to a vacuum pump which starts when the shaping phase begins. The vacuum is generally 0.1 bar. This phase can last from a few tenths of a second up to several seconds, depending on the thicknesses and shaping constraints.

Cooling can be achieved by simple ventilation (this method is less expensive though also less effective), but more generally liquid refrigerant is circulated in the mould.

There are a wide range of thermoforming applications which generally involve small or medium-sized runs (except, for example, for the production of yogurt pots where runs are very large). The moulds are quite cheap (compared to injection moulds) which means that small runs can be processed cost-effectively. Thermoforming is also very quick to implement and does not normally involve complex development.

Thermoformed parts are used for the following:

The majority of thermoplastics can be thermoformed, the most common being HDPE, ABS, PS, PMMA, PC and PP, together with complexes coextruded from these various materials. It is therefore possible with co-extrusion to achieve surface characteristics different from the core characteristics (for example shock resistance at the core and abrasion resistance on the surface).

The very low cost of thermoforming makes it easier to produce prototypes with wood or resin moulds.

CYTEC – a sense of partnership

Founded in 1998, CYTEC has experienced a meteoric rise in the field of plastics conversion thanks to the professionalism of our dedicated team. By monitoring technological developments, we ensure our manufacturing processes are configured to meet the most challenging demands in sectors including automotive, medical, military and rail.

Driven by the need to ceaselessly evolve, our teams of qualified engineers and technicians collaborate closely on ever more innovative concepts. Building on our passion for high performance, we have today gained an excellent reputation across Europe and are now one of the leaders in plastics rotomoulding and thermoforming. 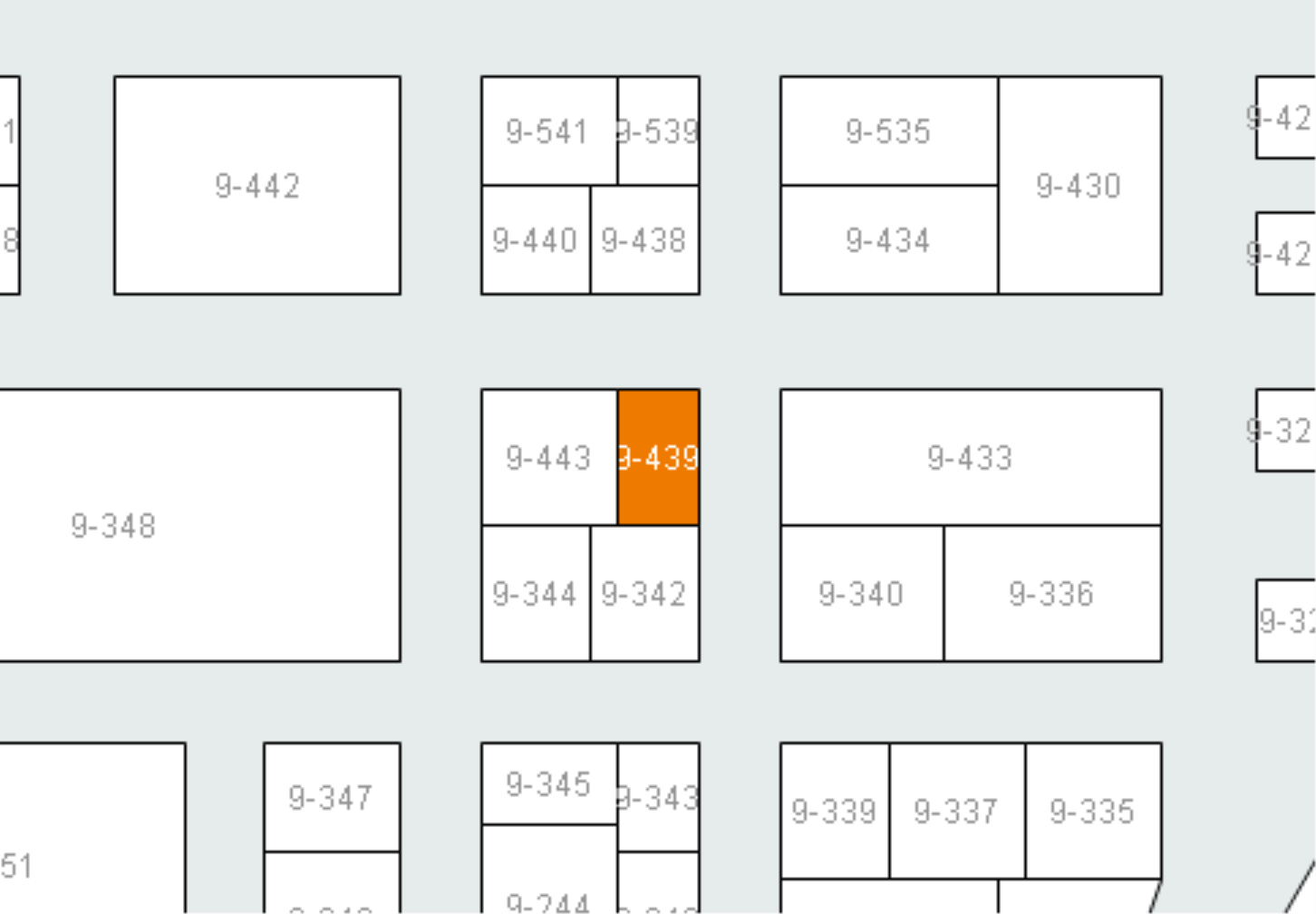