LWA has sold over 850 weighing heads, so the Atoma linear weigher has amply proved itself on the market. These machines were originally built in Germany and are a paragon of German thoroughness. Together with our large inventory of parts and machines, they ensure a reliable production for many years to come.

Atoma linear weighers can be applied in many ways by both the food and non-food industry. Due to the low drop heights in the Atoma linear weighers, they are mostly used for fragile products. In addition, this type of weigher is often used for semi-automatic applications such as filling preformed bags, jars and dishes.

Atoma weighers may have 1, 2, 3 or even 4 weighing heads, depending on the required speed. Depending on the type of product, it is possible to carry out up to 20 weighings per minute. This machine basically has two versions:

All contact parts of the Atoma weigher are made of 304 stainless steel and each weighing head has a separate control system, so it can be used as a stand-alone. This makes the weigher a typical all-rounder in any production environment.

Although Atoma's original modular control system operates very well, many customers prefer to have the weigher converted. This conversion implies that the original Atoma weighing cell is replaced by a digital load cell and the Atoma PCBs are replaced by the verified NewWeigh control system. The touchscreen operation including storage of programs increases the weigher's ease of operation considerably.

This conversion is also possible for other brands such as Hastamat, Optima and SPK.

Our weighers can be used for various applications, from fresh meat to cherry tomatoes, from candy to frozen vegetables and from seeds to fragile biscuits. Our machines are also used by the non-food industry for weighing animal food, perler beads, injection moulding parts and fertilizer. 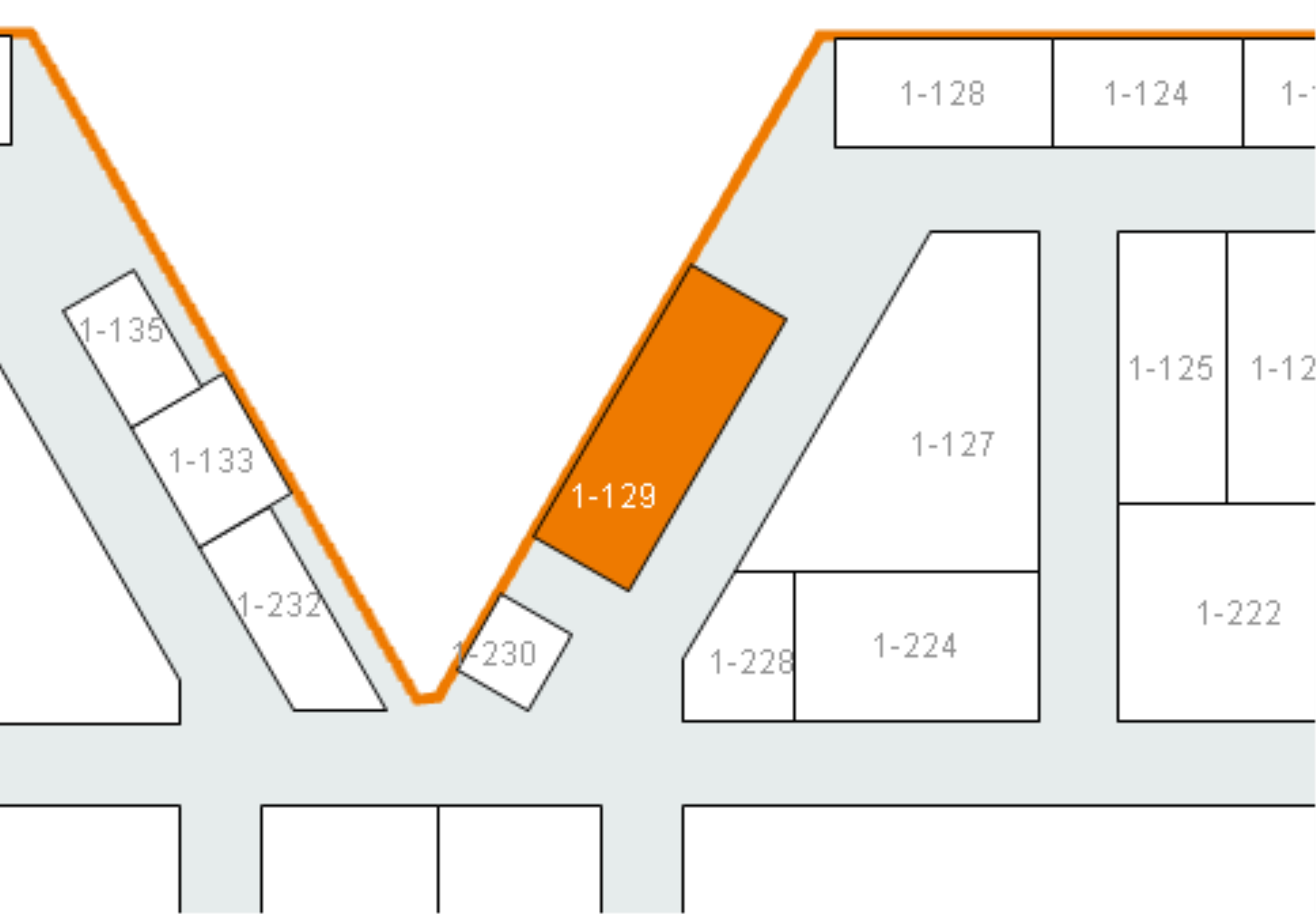