Has been manufacturing innovative plastic products since 1949

Company / Innovation
The continued further development of our products and technologies warrants maximum customer satisfaction. Our ultra-modern high performance machines and facilities have been optimally aligned with our products to allow us to meet and exceed the exacting demands of global competition to deliver premium quality products. They also put us in a position to consistently boost our productivity levels.

At WERIT, team work is priority one. Our outstanding performance capacity is contingent upon the close collaboration of all of our employees at every one of our plants. We give each individual the creative leeway to utilize their personal skills to the fullest. As a result, our processes are optimized and we manufacture only highest quality products. Our know-how is the very foundation of our series production, for which we use in-house developed production equipment to ensure maximum vertical integration.

1950: Motivated by the excellent insulation capabilities of plastics, the firm initially made products for the electrical industry. Duroplastics, better known under the name Bakelite, i.e. heat resistant plastics were pressed under the application of strong pressure. For this reason, many insiders still refer to our company as the “Schneider Press Plant”.

1964: Construction of a new hall for injection molding machines which were able to produce items weighing up to 17 kg each. This enabled the business to also manufacture bottle boxes as well as storage and transportation containers. Again, WERIT proved to be an innovative pioneer and supplied products for dairy processors, breweries and fresh beverage manufacturers.

1969: Establishment of the subsidiary plant Bludenz/Austria.

1970: At the ISH (International Tradeshow for Sanitary, Heating and Climatization) presented the largest heating oil tank ever blown from a single piece (volume of 2,000 liters) to an amazed world of industry experts.

1972: Acquisition of Isoplex AG in Zurich, Switzerland. The company has embarked on its mission to become a European Group of Companies.

1974: The in-house construction of the at that time world’s largest extrusion blowing machine for the production of single-process-blown heating oil tanks with a volume of up to 5,000 liters. Development and manufacturing all occurred under one roof.

1978: Inclusion of the company Josef Mohr GmbH into the WERIT Group.

1985: Series production launch for industrial palette containers. These containers have capacities of 600-1.000 liters and are suitable for the transportation of liquids and pastes. The IBCs meet the standards of a wide range of dangerous goods classes and are subjected to continual tests by the official approval agencies.

1987: From the Cologne-based company Josef Mohr GmbH, which the company merged into the Group in 1978m the JOMO Sanitär-Kunststofftechnik was newly established and the production facility relocated to Buchholz.

1991: As one of the first industrial firms, WERIT establishes a subsidiary in Germany’s new federal states, a company called WERIT Kunststoffwerke Sachsen, domiciled in Ottendorf-Okrilla.

1999: Start-up of a new assembly line for container production in Wissembourg, France and in Altenkirchen.

2003: Inauguration of the new WERIT factory in Irlam, Manchester in the UK .

2004: Establishment of PACKONE, a corporate joint venture founded for the reconditioning of industrial packaging supplies

2006: Expansion of the IBC production line

2009: The company celebrates its 60-year anniversary 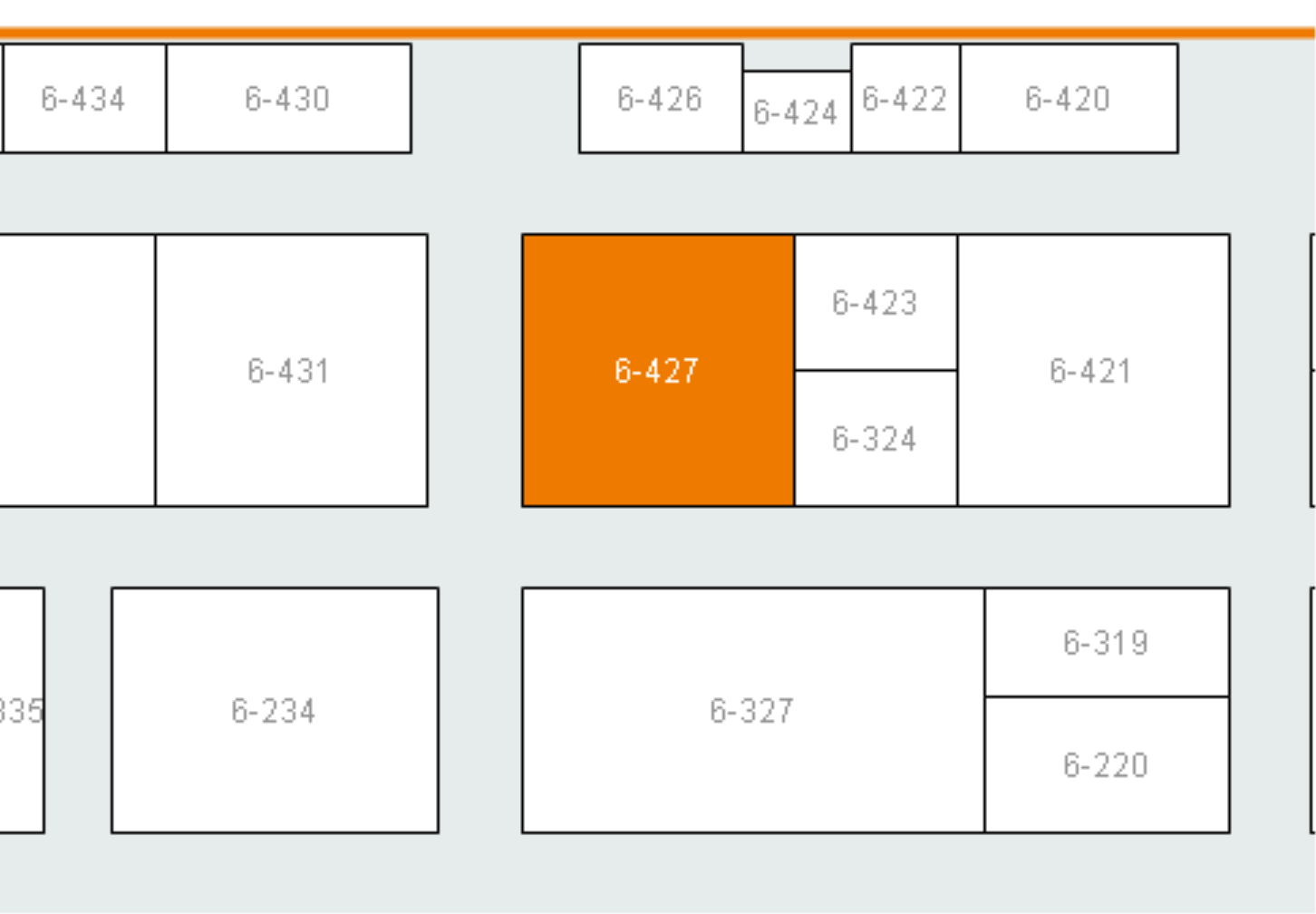